On-Demand Webinar
Live Webinar: How to Ensure Your Cloud and DevOps Journey Delivers on its Promise
News 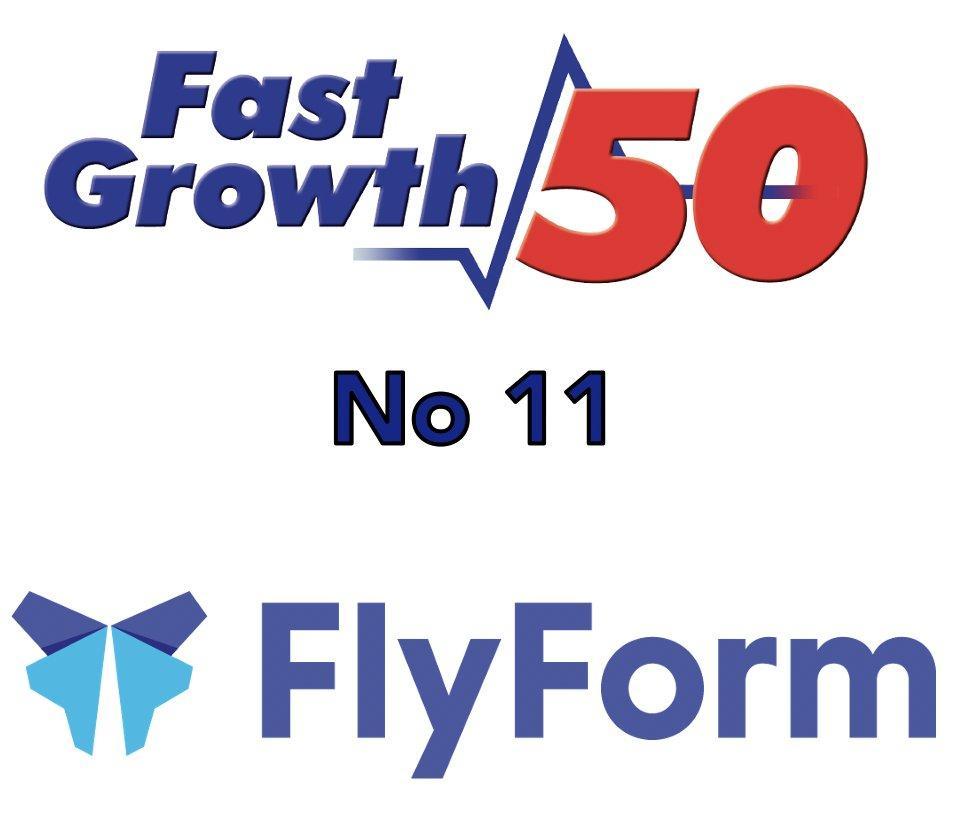 FlyForm Limited – a ServiceNow® Elite Partner headquartered in Cardiff, Wales – was named in the Annual Wales Fast Growth 50 list – as one of Wales’ fastest growing 50 firms over the last two years. Listed at number 11, from 2017-2019, FlyForm has experienced consolidated annual revenue growth of 351.5%, and staff growth of over 400%.

“It’s an honour to be among the fastest growing companies in the Wales area. We are proud of our contribution to the local community and we are pleased to be part of a list that highlights Welsh success.

“Over the next few months, Welsh business leaders will no doubt face many challenges as our country navigates the current situation. However, as a Welsh native, I believe in the hard work, diligence and talent of Welsh entrepreneurs and workers and that we will triumph over the challenges.”

Published annually over the last 21 years, the Fast Growth 50 has been firmly established as the award that entrepreneurial businesses in Wales aspire to, with a record number of entries for each year’s competition from every sector of the economy. Since 1999, the 628 firms that have appeared on the twenty lists have created over 43,000 jobs and generate an estimated £25 billion into the Welsh economy, much of which is spent in their local area. This year's fastest growing firms have achieved an average growth of 172% over the last two years. In 2019 alone, they generated £476 million in revenues and employed nearly 2,600 people.

"Like other businesses across Wales, the majority of those featured on the 2020 list had been hit hard by the lockdown in March and yet they have survived, recovered and, more importantly have started growing again, with a number registering their best quarter of trading during the summer.

"Hopefully, we will see the same in 2021 as the Wales Fast Growth 50 continues to be a shining beacon of the best that Wales has to offer.

"Certainly, we should all be proud of the success of those businesses that have made the list since 1999 and especially to the fifty firms which are the fastest growing firms in Wales in 2020. I wish them all every success for the future."

FlyForm was founded in 2015 by Arron Davies and Phil Davies. As the only Wales-based Elite status partner of ServiceNow® – FlyForm was created with the mission of making the world a better place through the power of technology. Earlier this year, the company received an investment from Lloyds Bank to fuel growth target of £1 billion by 2030. The company’s current clients span a variety of sectors, including government, financial services, technology and healthcare.